For many years James Ince & Sons have been supplying the Film and Theatre industry. From West End shows to large scale film productions to unique stadium performances. We work closely with designers and prop makers to produce an unrivalled array of products, ranging from the practical to the bizarre. 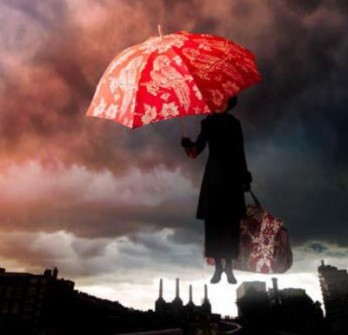 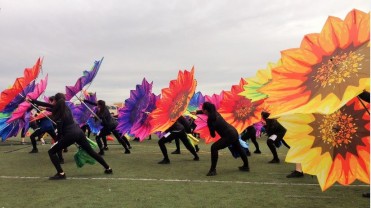